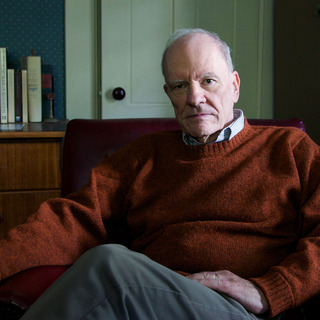 The father of two grown sons, Philip McFarland was born in Birmingham, Alabama, where he attended public schools before entering Phillips Exeter Academy. He majored in history at Oberlin College, served for 3 1/2 years in the U.S. Navy, then took a degree in English at Cambridge University. He now lives in Lexington, Massachusetts.

McFarland has written two works of fiction and seven of nonfiction. His most recent book, which Rowman and Littlefield Publishers brought out in March 2017, is JOHN HAY, FRIEND OF GIANTS: THE MAN AND THE LIFE CONNECTING ABRAHAM LINCOLN, MARK TWAIN, HENRY JAMES, AND THEODORE ROOSEVELT. 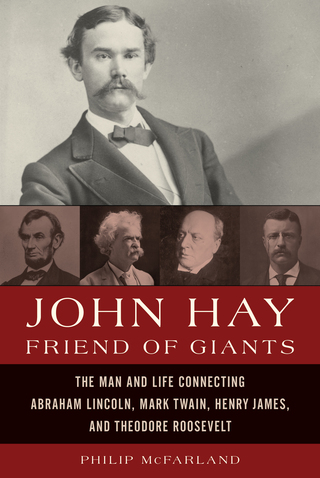 JOHN HAY, FRIEND OF GIANTS humanizes a crucial period of American history by means of Hay’s friendship with a key figure in each of four successive decades. Hay was one of the most famous men in the world at the time of his death in 1905, and for good reason. In the 1860s he had been private secretary to Abraham Lincoln, living in the White House close to the President throughout the Civil War. In the 1870s Hay became good friends with Mark Twain, their friendship arising partly out of a similar childhood along the Mississippi River, partly out of their growing literary fame. In the 1880s Hay nurtured his friendship with the Anglo-American novelist Henry James through frequent visits to England and the Continent, as Americans in increasing numbers crossed the Atlantic to enjoy the sophistications of Europe. And in the 1890s Hay’s friendship with Theodore Roosevelt moved toward its climax, TR urging the country into the ranks of a world power, with Hay destined to become his very effective secretary of state. An interrelated, enlightening story, instructively fascinating in itself and with much to say about the nation we live in now. (Jacket design by Sally Rinehart)